Filmed at an internationally renowned aquarium this Tropical Reef Aquarium DVD has four colourful coral reef aquarium scenes and a relaxing film of slowly-changing images to turn your TV into a bright, tropical aquarium and carry you through an amazing underwater world.

Watch as the fish, in all the colours of the rainbow, swim around in this wonderful aquarium. Enjoy the shrimps moving gracefully around the rocks in search of food. And marvel at the fantastic shapes of the coral that offer these terrific creatures such a beautiful home.

The Tropical Reef Aquarium DVD has a choice of audio tracks including music, sea sounds or a mix of both. All tracks are programmed to repeat automatically for a continuous aquarium on your television screen and were filmed with HD cameras for the best possible quality.

Filmed in a 6 meter-long tank with a capacity of 5600 liters, this beautiful aquarium has over 200 fish and 120 species of marine life. 180 pieces of coral, both hard, reef-building coral and soft, swaying coral, make this one of the most realistic aquariums you’ll ever see.

Tropical Reef Aquarium is suitable for everyone and will be enjoyed by people in all stages of dementia. The calming affects of the relaxing scenes, natural sounds and music are extremely beneficial for creating a calming and relaxing atmosphere, particularly for those who may become agitated or over stimulated by too much going on around them, or who are inclined to sundown in the late afternoons. 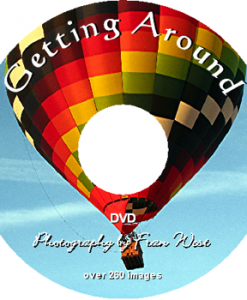 Australia’s Coast from the Air DVD A Weekend at the Beach Ambient DVD 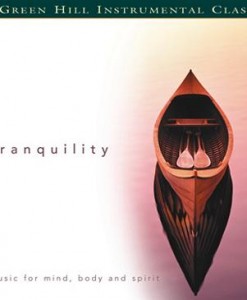