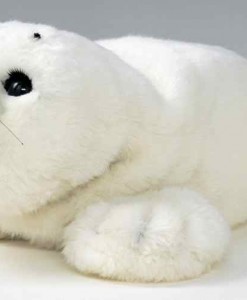 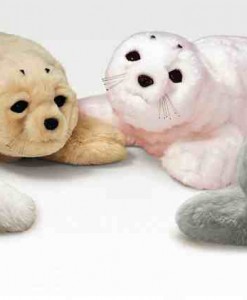 PARO is an advanced interactive robot which provides psychological and social effects through physical interaction. PARO is designed to look like a baby seal and not only imitates animal behaviour but also responds to light, sound, temperature, touch and posture, and over time develops its own character. As a result, PARO becomes a “living” cherished pet that provides relaxation, entertainment, and companionship to the owner and is perfect for those who cannot take care of real animals. PARO can either be purchased outright or leased by the month.

PARO can either be purchased outright or rented by the month with no minimum rental period required. We can also arrange a trial for you to use PARO in your residence or private home. Contact us today to find out how we can help you to experience PARO for yourself! 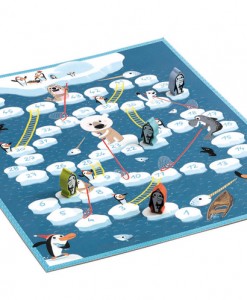 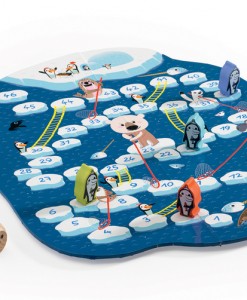 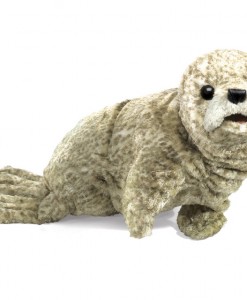 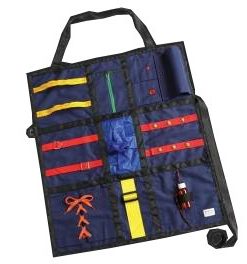