Here’s a great way to get people talking! Thousands of great conversations are in these cards!  Each of the 50 cards in the deck gives a fascinating fact, then poses an intriguing question. There are no right or wrong answers. The simple format encourages fun-filled conversation! Perfect for engaging conversation in small groups or one-on-one.

Example Card:  James Brown, the “Godfather of Soul”, is known for his extravagant musical revues that include dancers, backup singers and other support acts.  One of the Brown’s biggest fans is Prince.  As a 10-year old, he saw one of Brown’s shows and later used his routines as the basis for his own elaborate shows.  Who is the one person who inspired you to become who you are today? 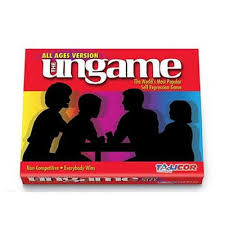 The Ungame – All Ages (Pocket Version) 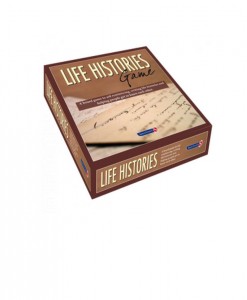 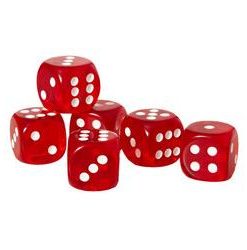 The Ungame Board Game 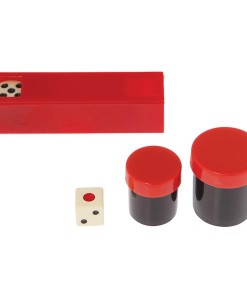 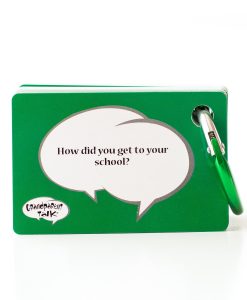 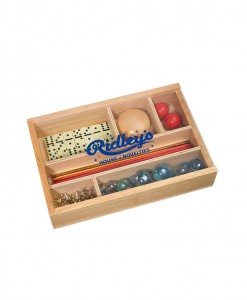 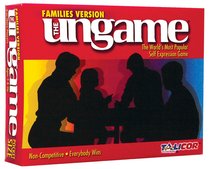