Add variety to your activity or bingo sessions with this musical version of the ever-popular game.

New on CD, there are more than ten seconds of forty different songs. The song is played and the participant places a counter on any square containing the title of the song heard.

The Musical Bingo CD set will be most enjoyed by people in the early to moderate stages of dementia.  People in the later stages of dementia may also benefit from the interaction and conversation of the activity, providing the group size is kept small, so that he or she does not become over stimulated and agitated as a result of too much going on around them. Think Twice In a Jar More Feelings In a Jar Inventions In a Jar 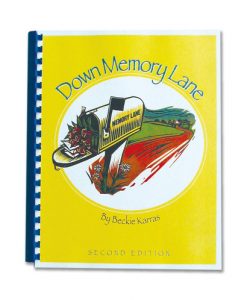