Discusson around well-produced flashcards is a wonderful way of animating any group.  Memory Joggers: Entertainers introduces one card and one entertainers for each year from 1940 to 1989 that are bound to trigger treasured memories, create interaction and help stories flow.  The cards are notable for their quality of production and also for the recent memories they introduce. Some cards are in black and white, and some are in colour.

The cards introduce people like Bill Hayley, a young Frank Sinatra, the Goons, the Beatles and other favourites such as Violet Carson, Morecambe Wise, Marilyn Monroe and Elizabeth Taylor. Each card includes brief biographical notes and ideas for use.

Memory Joggers Entertainers will be most enjoyed by people in the early to moderate stages of dementia.  People in the later stages of dementia will benefit from the interaction and conversation of the activity, providing the group size is kept small so that he or she does not become overstimulated and agitated as a result of too much going on around them. 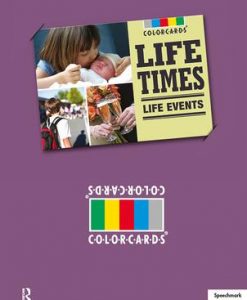 Sunshine on my face: A Read-Aloud Book for Memory-Challenged Adults