“Enabling one to eat independently and with dignity”

Available in both Metric/Imperial Measurements

Finger food can also have an important functional role – enabling a person to eat independently and with dignity.

Being able to feed oneself as a child is one of the first achievements in the long journey to independence, thus the loss of that independence is a profound loss. Healthy finger food menus and recipes can delay that loss.

Healthy finger food menus and recipes are useful to a broad range of people, including those

Stories from people who have used this book:

My parents had been married for 50+ years and the household tasks were divided into indoors for Mum, and outdoors for Dad. Whilst Mum was alive, Dad’s food magically appeared on the table at the prerequisite times. When Mum died, Dad did not know how to cook, amongst many other indoor household tasks – the finger food book gave him a meal structure to follow, and simple recipes to cook, all at the time of grieving a profound loss, and consequently made an important contribution to his coping with his loss and grief.

I have been undergoing extensive difficult treatment for a nasty diagnosis, and often don’t feel like eating a meal. Being able to batch cook the finger foods and then freeze the dishes in single serves means I can graze as I wish and still eat well.

We found the residents ate more food when we served finger foods, and so have incorporated finger food choices onto the evening meal menu. Serving healthy finger foods has both contributed to residents improved food intake, behaviours and sleep, and reduced workload on the evening staff due to fewer residents requiring as much assistance with their meals. 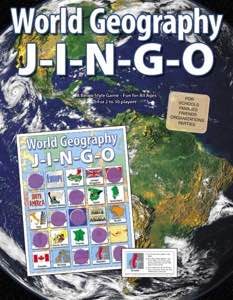 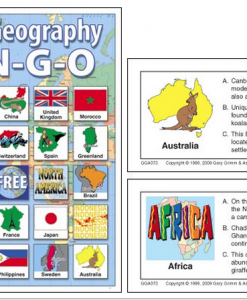 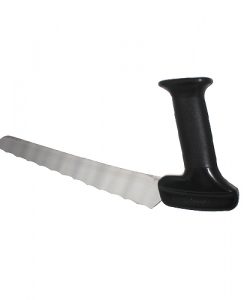 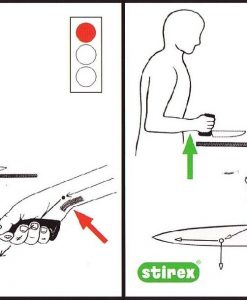 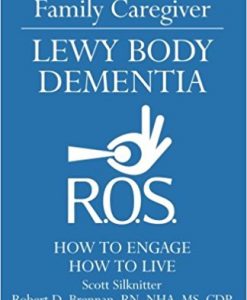 The Importance of Food and Mealtimes in Dementia Care 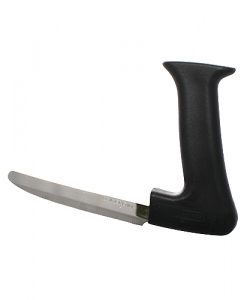 Alzheimer’s Prevention – Protect Your Brain for Life: What Our Parents Didn’t Know 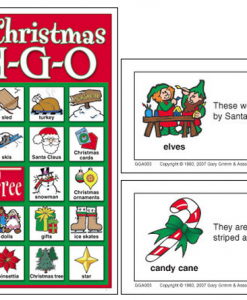 Recipes for Reminiscence: The year in food-related memories, activities and tastes 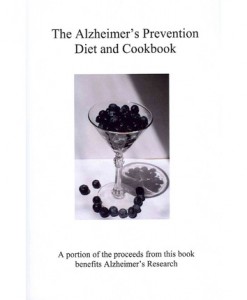 The Alzheimer’s Prevention Diet and Cookbook